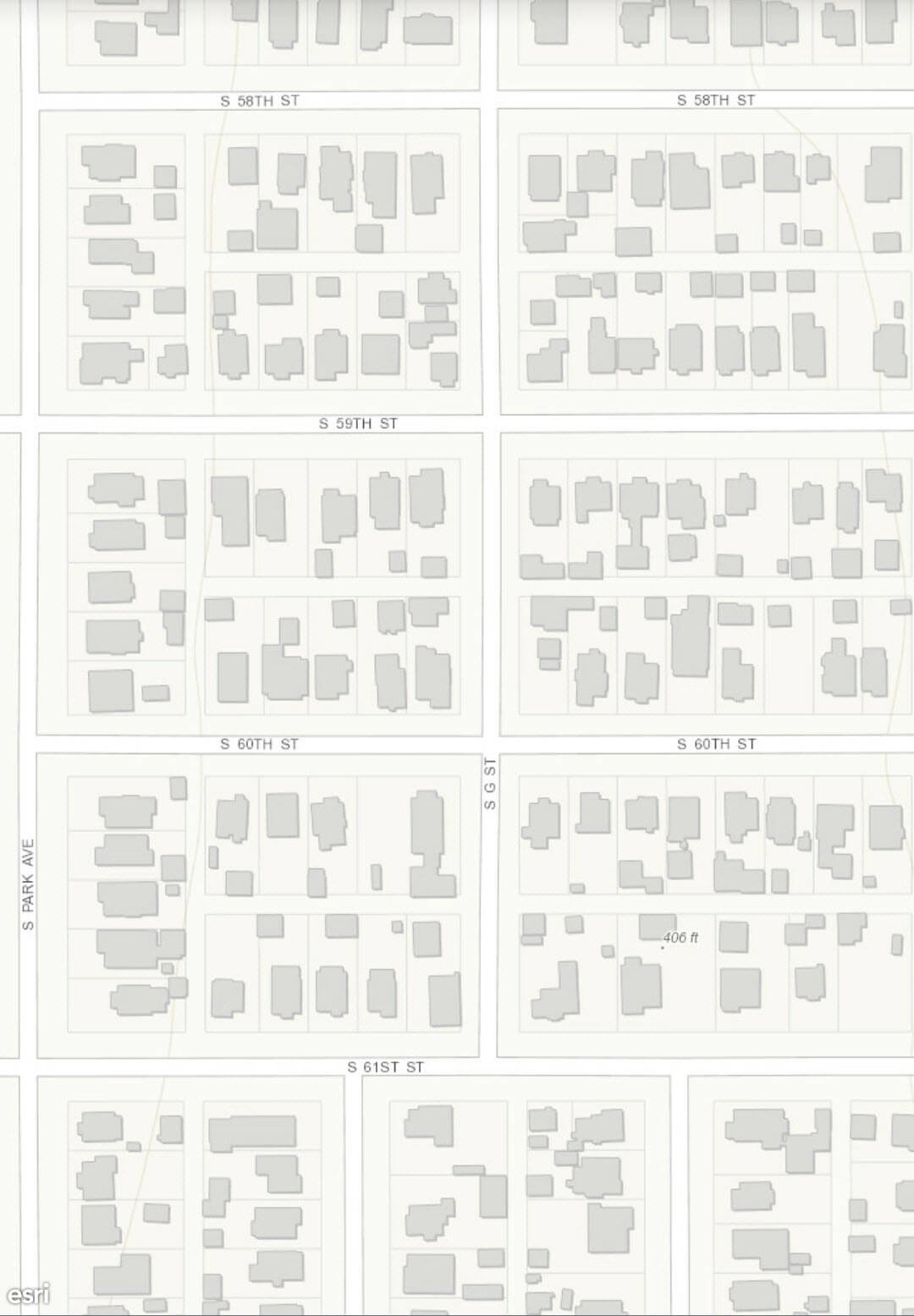 The U.S. Army was challenged by the need to combine GIS and AutoCAD data, while meeting U.S. Army standards. Coordinate systems vary between GIS and AutoCAD for U.S. Army standards. Many AutoCAD drawings are drawn at a scale, which isn't supported in GIS. Since AutoCAD is traditionally a much more precise system than GIS, joining AutoCAD to a GIS database met skepticism at first, because it was believed that the data was incorrect due to coordinate system differences and scaling.

POWTEC’s solution was to establish a connection to enterprise GIS databases to:

After using aerial imagery as a baseline to establish accuracy, POWTEC Solutions, LLC mitigated discrepancies between GIS and AutoCAD data. Proof of concept was established. We are currently working on data migration for GIS and software upgrades to AutoCAD, before entirely implementing the full integration.

Back to Case Studies